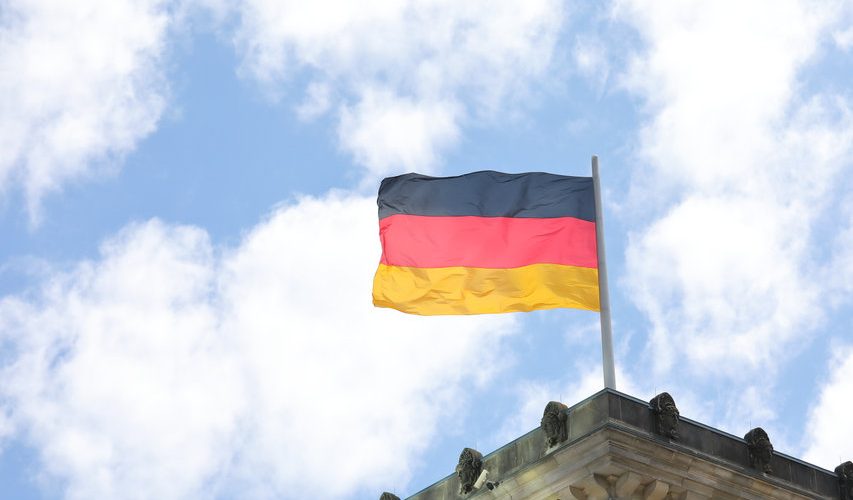 Although we are in a deep valley, the implementation of regulation continues. The German Ministry of Finance has a so-called “BMF-Writing” published in which it is set out how to regulate the income tax of cryptocurrencies. It is the first time that such information about cryptocurrencies has been published.

What does this letter say?

“The BMF letter deals with various crypto issues, which are explained technically and classified under income tax law. In addition to the purchase and sale of Bitcoin or Ether this applies in particular to the block creation (in the case of Bitcoin Mining call). In addition, there iss BMF-Writing with staking, lending, hard forks, airdrops, the special features of income tax law of Utility and Security Tokens well Token as employee income.“ So you are well informed.

After one year, the sale of BTC and ETH is tax-free

A notable decision in the letter is that the largest two coins can be sold tax-free after one year. “For private individuals, the sale of purchased bitcoins and ether is tax-free after one year,” said parliamentary State Secretary Katja Hessel. However, the writing is not comprehensive for the future. Things can still change.

“Of course, the upcoming official publication of the BMF letter is not the final point of our discussion of the topic, but an interim result. The rapid development of the ‘crypto world’ ensures that we do not run out of topics. A supplementary letter on the cooperation and recording obligations is already in the works.“

According to Coincub, Germany ranks first as the best crypto country in the world. The country performs even better than El Salvador, which seems to be many steps ahead and has recently decided, Bitcoin to be accepted as legal tender. Germany continues to overtake the South American nation, as crypto investments are already part of the domestic savings sector in Germany.

In addition, the country is the number one in the number of Bitcoin nodes, and its tax policy has already been progressive. But now the Ministry of Finance is going one step further.

Previous Post Cryptos in the Green, Dogecoin Rises by 26 %
Next Post Crypto Casinos and Online Gambling with CoinsPaid