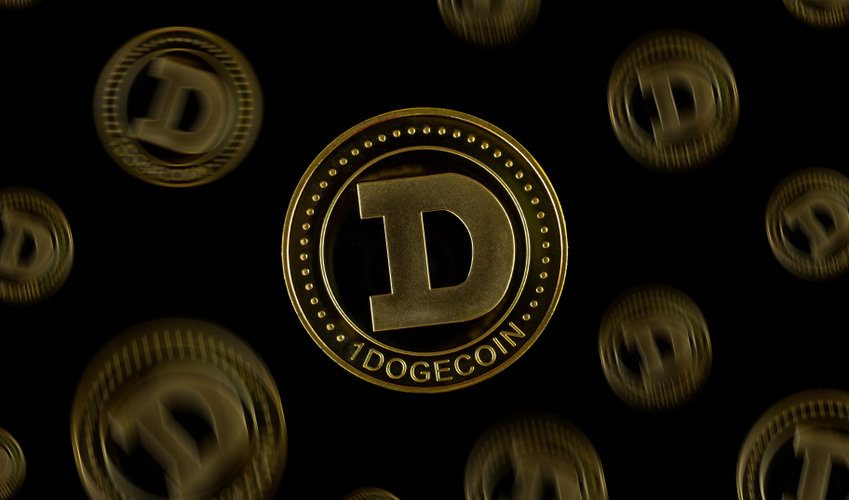 The crypto market clearly reversed yesterday’s deeply bearish trend, with most cryptos in the green at the time of writing this article.

Bitcoin has contributed more than 3% to its value today and is currently trading for $40,500. Ethereum has risen by over 5%. Other winners are Terra and NEAR Protocol, whose tokens LUNA and NEAR have each increased by 7%.

The biggest top-20 winner by far is Dogecoin. It climbed by 26% after the offer of Elon Musk to buy Twitter was accepted. The eccentric billionaire will privatize the social media giant.

Dogecoin’s role as a payment method is expected to become far more important. Shiba Inu also recorded gains, albeit more modest ones of about 5%.

With a few exceptions, the top 100 cryptos are in the green. Most have increased their value by 3-6% in the last 24 hours.

Other notable winners include THORChain, Kadena and KNC with 9% each, The Graph with 14%, Oasis with 15% and Synthetix in 100th place with 11%.

Why the rise of Oasis?

To celebrate Oasis’s mainnet upgrade, Fountain Protocol, a lending platform on the blockchain, launched an airdrop with a total prize pool of $40,000ROSE and $400,000FTP. This event, where these funds will be distributed to the participants, ends today.

The reason for the rise of Synthetix may be the recently announced introduction of liquidity incentives for layer 2 optimism. The ecosystem has allocated 12,000 SNX per week to incentivize voting for the sUSD Curve Pool.

Among the few losers are NEM and Amp, each with a 2% minus. PanCake Swap lost 4% of its value in the last 24 hours. All stablecoins have fallen, which may indicate a decrease in the value of the USD.

As expected, the biggest winner is ELON BUY’s TWITTER, which we presented in yesterday’s summary. The newly created token on Binance Smart Chain (created by and for meme artists) increased by a whopping 3,063% in the last 24 hours.