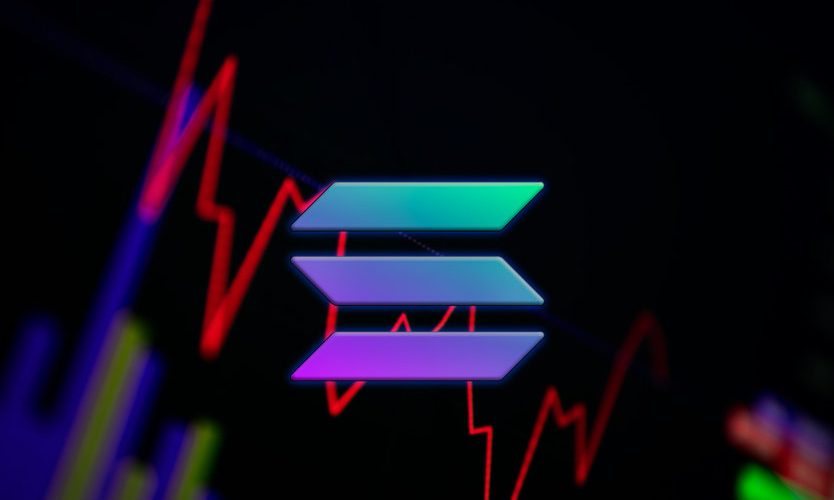 Solana shuts down for the eighth time this year

When I look for each time when Solana if I was out of business this year, got a dollar, I could afford 500 g of cashews at the local supermarket (that’s $ 8, for those who don’t know how expensive nuts are).

In a now disturbingly familiar story, Solana was shut down again last week. Not to celebrate the platinum anniversary of the Queen, but because the mainnet had no consensus protocol for seven hours. A cruel irony of fate is that this happened not long after the co-founder of Solana gave an interview to CNBC in which he claimed that Bitcoin had to switch to proof-of-stake in order to remain relevant. Ups.

Earlier today a bug in the durable nonce transactions feature led to nondeterminism when nodes generated different results for the same block, which prevented the network from advancing.

Solana reminds me of the last pair of headphones I had. They were perfect – with a soft sound, the microphone was crystal clear, and they sat securely in my ears during training. But for months there were constant sound disturbances in the right headphones, and I could not figure out the reason. Sometimes it took five minutes, sometimes over an hour.

When they worked, Bruce Springsteen boomed loud and clear, and it was glorious. But what’s a headphone good for if you can’t listen to music at all times?

The market has realized that this is a big problem (the Solana failures, not my musical struggles), since the price of Solana has been in free fall this year and has lost three quarters of its value since New Year’s Day. And yes – all assets have decreased, but if you plot the price movement of Solana against that of Bitcoin, it turns out that the scale of the declines here was uglier than even the appalling price declines in the rest of the crypto market.

What this means for the future

I have no computer science background. I’ve been playing around with R, Matlab, and Python, but I’m just not qualified to give an opinion on the intricacies of the challenges Solana developers are currently facing. All over the Internet you will see average Joes and Janes expressing their emotional opinions about why or why these problems are not small hiccups or insurmountable challenges – I have no interest in giving a speculative opinion on this issue, since it would not be worth the ink with which it was written (or maybe it would not be worth the wear of the keys of my laptop to use a more modern analogy?).

However, I take an analytical point of view and use some basic logics to evaluate the situation. This is a blockchain with immense potential – it is capable of performing more transactions per second (TPS) than any other major cryptocurrency. But what good is a blockchain if it has an off switch? And to be honest, I’m a little tired of using the words “potential”, “could” and “maybe” when talking about Solana.

This was actually a rather harmless interruption on a quiet day for crypto, which is good news in some ways, but also quite scary when you think about it. What happens if the next Solana power outage occurs during an explosive surge in crypto markets or a violent crash day? Investors could not conduct transactions, buy or sell Solana products, and that is, in the absence of a better expression, just not cool.

As I said, I’m getting tired of writing about Solana’s failures. True, it has all the potential in the world, but this does not mean anything if it is not able to correct these chronic shortcomings. It feels like we are now in a critical phase – a slowdown (or even a plateau) of development while the macro environment is so atrocious, not to mention major competitor Ethereum, which is getting closer and closer to its potentially industry-changing merge, could be a devastating blow for Solana.

Solana is an incredible blockchain when it “runs” – cheap to use, fast and smooth. On the other hand, I ended up buying a new pair of headphones after promising myself for months that they would fix the problem with the glitches.

If these problems persist for Solana, the loyal investors will continue to decline and the future will look increasingly gloomy.

But let’s hope that the flip side of the coin is true – that one day we will look back on these hurdles as small challenges that were overcome during the beta phase, when the impressive Solana blockchain made its way to widespread adoption.

They say a cat has nine lives – maybe it’s the same with blockchains. In this case, Solana now has one last chance after eight failures this year.

Previous Post Where can I buy Wing Finance Coins?
Next Post Ripple Adds Former White House Adviser to Board