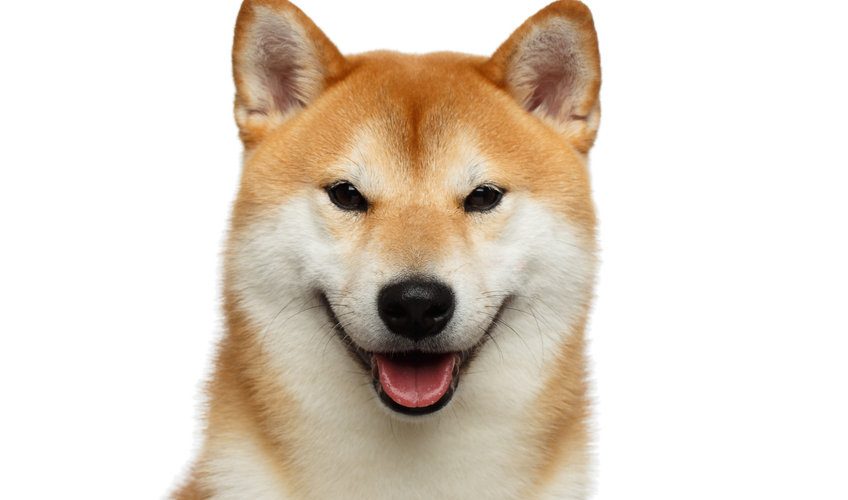 The crypto market as a whole was mixed today, with the majority of the top 20 cryptos recording slight losses. The price of Bitcoin rebounded in Asian hours, which led to gains for many other cryptos. At the time of writing, it was trading for just under $42,000.

Most cryptos recorded value changes of +/- 1-3%. All the top 10 are flat. The NEAR Protocol, which ranks 18th, has reversed recent gains and is down about 4% today.

Outside the top 20, the movement was similar. Privacy Coins are experiencing an upswing. Monero is a prime example, which has risen by 6% in the last 24 hours. EOS is another company that is up 8%. THETA of Theta Network also contributed 6% to its value.

CAKE, the coin of the PancakeSwap exchange and the automated market maker, has risen by 10%. One possible reason for the increase is the ongoing PancakeSwap and BSC Easter campaign, where the two platforms are distributing $ 15,000.

Zilliqa, the world’s first public blockchain that relies entirely on a sharding network, has increased 9% of its value today.

By far the biggest top 100 winner is 0x’s token ZRX, which gained 52% after announcing a partnership with leading crypto exchange Coinbase to run their new NFT social marketplace.

Kava is on an uptrend, while the Kava 10 mainnet upgrade is approaching. It will go live on May 10. Kava has contributed 15% to its value today.

Synthetix, a decentralized finance protocol that offers on-chain exposure to a variety of crypto and non-crypto assets, is ranked 100th with gains of 7% in the last 24 hours.

It’s a strong day for dog meme coins. Dogelon Mars increased by 50% due to reports of an upcoming listing on Binance, and the upswing was supported by the price recovery of Bitcoin.

Another meme coin, Shiba Rewards, is up 229% today. Its creators say that they came up with the idea out of frustration with many new projects that involve high taxes, much of which goes to the developers, and not to the investors.

The SHREW token was developed as a low-tax reward token and has a purchase and transfer tax of 0%.

Previous Post GameFi and DAOs have brought Solana (SOL) strong growth in Q2
Next Post Is Ethereum Merge Still on track for August? 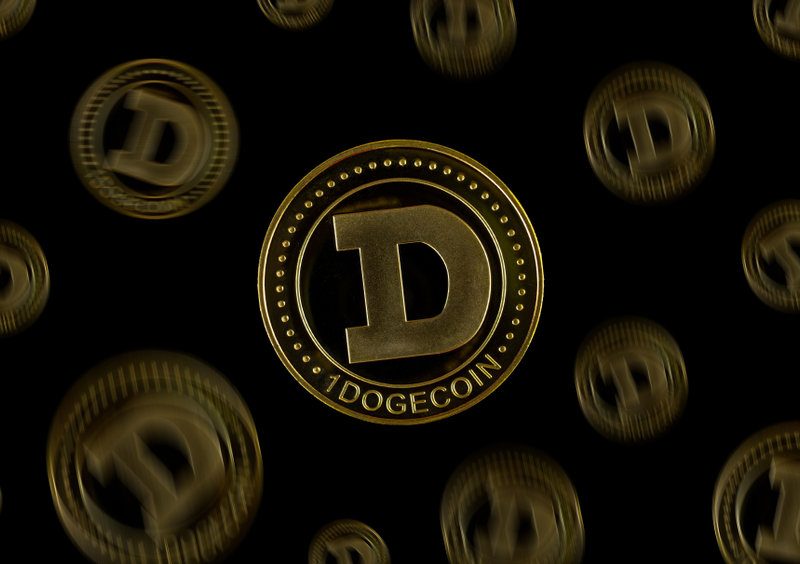 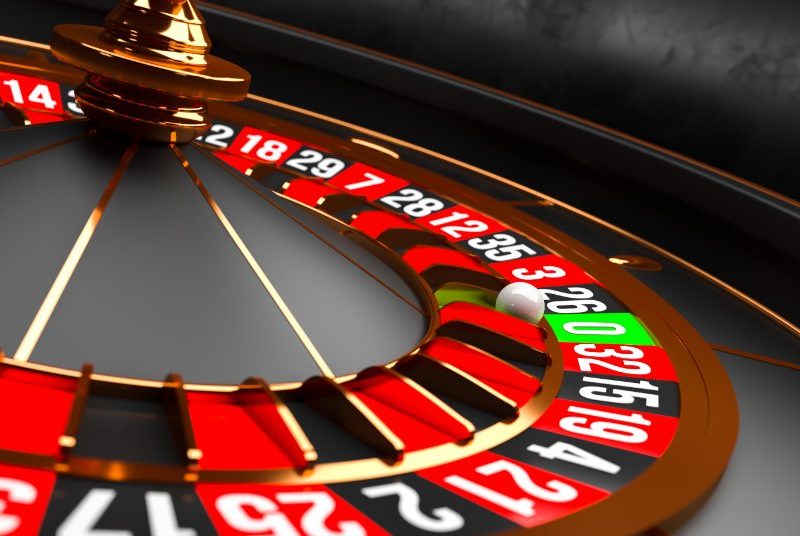 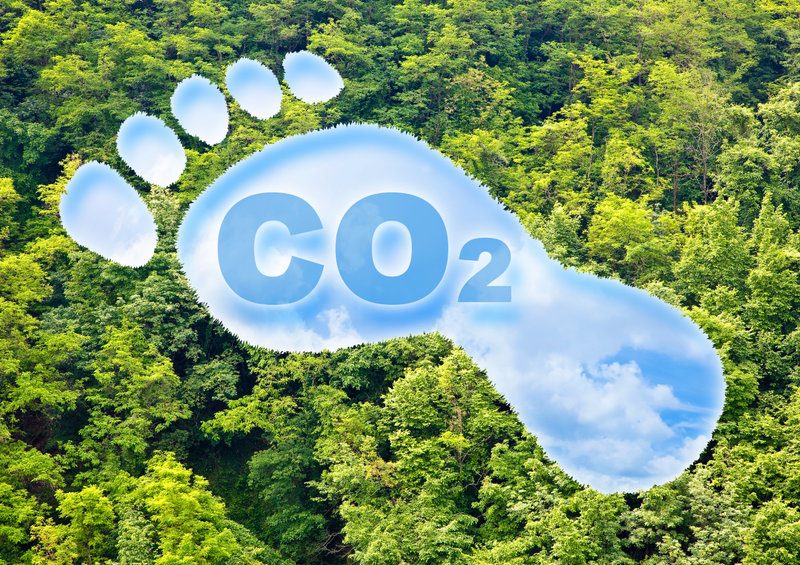