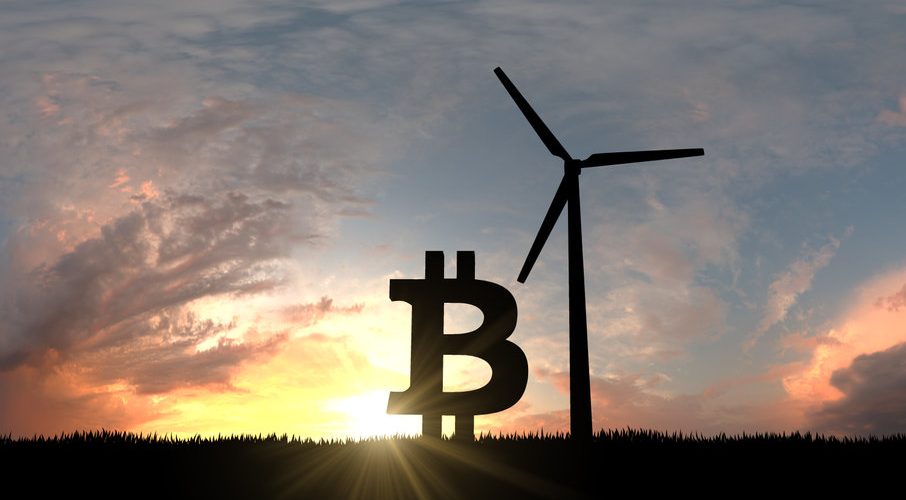 David Marcus, who headed the cryptocurrency department of Meta (formerly Facebook), has announced a new startup that aims to build on the utility around Bitcoin.

Under the name Lightspark, Marcus says that the new company will focus on the capabilities of Bitcoin’s Lightning Network.

“I wanted to announce that we are starting a new company called Lightspark to explore, build and expand the capabilities and benefits of Bitcoin“, the former Facebook manager noted in a Tweet.

He added that the “first step” of the company is to “actively assemble a team to dive deeper into the Lightning Network“.

In remarks on the current sell-off of the crypto market, Marcus said:

„Downturns are good moments to focus on building and creating value with mission-oriented employees. We look forward to diving into Lightning, learning more, and working with the community. We will share more about our work as we make progress! ”

Lightspark has received support in a financing round jointly led by a16z and Paradigm, with the participation of Matrix Partners, Thrive Capital, Ribbit Capital and Coatue, as well as other investors.