Much better than expected! Bitcoin is Really That harmful to the Environment

A recent study has shown that Bitcoin is less harmful to the environment than often assumed.

The term “carbon positive” means that an energy source releases carbon while providing electricity. Being carbon neutral or carbon-free would mean that the energy is produced by means that do not release carbon at all. On the other hand, carbon-negative energy sources actually favor total carbon emissions. The reason: they extract carbon from the atmosphere while generating energy.

In March 2021, 59% of the global Bitcoin network was carbon positive and only 41% carbon neutral. Since then, the numbers have changed drastically.

In June 2022, the global Bitcoin network’s carbon production dropped to 38%, while carbon-free energy use has reached 58%. In addition, 1.57% of the network began to use carbon negative sources. This had a negative impact of 4.2% on the carbon intensity of the network.

In various studies, the energy consumption and carbon emissions of Bitcoin compared with those of other prominent sectors. Bitcoin proved to be far less harmful in all studies.

A study published by DePaul University in Chicago compares the gold industry and Bitcoin. The results show that the gold industry consumes about 265 terawatts per hour (TW/h) annually and releases 145 million tons.

By comparison, Bitcoin consumes 113 TW/h of energy every year and releases about 70 tons of carbon into the atmosphere.

In the same study, data from the banking sector were also taken into account. The figures show that the annual energy consumption of the banking sector is about 700 TW/h, while it releases a whopping 400 million tons of carbon every year.

The study by Arcane Research also shows that the energy requirement for Bitcoin mining will decrease with each halving. The report explains: the Bitcoin price is likely to rise more slowly than the halving of the block subsidy, as a result of which the energy demand will decrease.

In addition to the naturally decreasing energy demand, the Bitcoin community is becoming more and more sensitive to carbon emissions. Studies have shown that renewable energy sources also bring benefits to miners, as they are much more affordable. According to figures, 90% of hydropower, 40% of solar energy and 75% of wind energy in the world are cheaper than the cheapest source of fuel.

What does the future hold?

The number of companies opting for carbon-neutral and carbon-negative energy sources is also increasing. The most recent initiative in this area came from Block, Blockstream and Tesla. They have joined forces and built a carbon-free mining farm in May 2022. A month earlier, Marathon Digital announced that it would replace its energy sources with carbon-free ones.

In addition, Paraguay is trying to attract miners to its territory by supporting a movement for carbon-free mining. The country introduced a bill for approval by the president, which allows crypto miners to use the excess energy that the country generates through its dams. 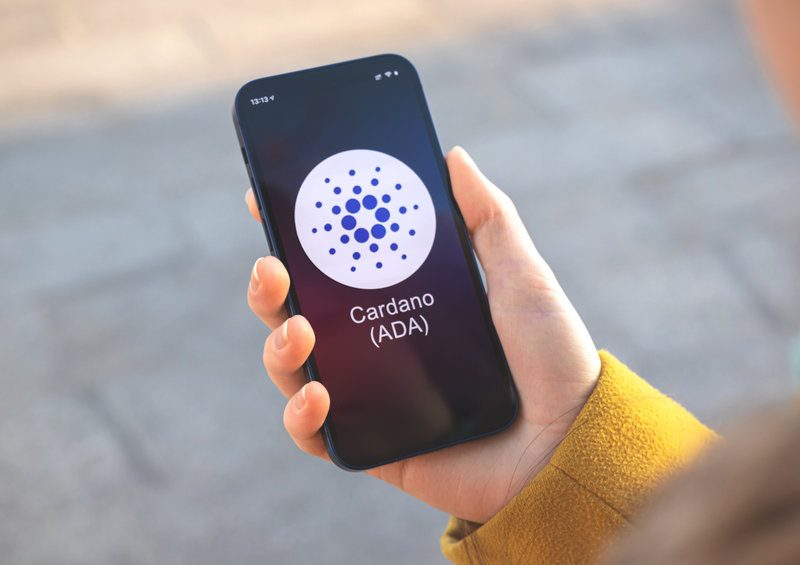 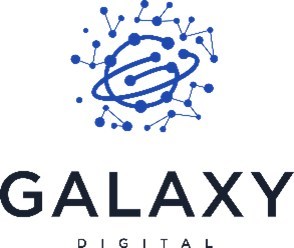 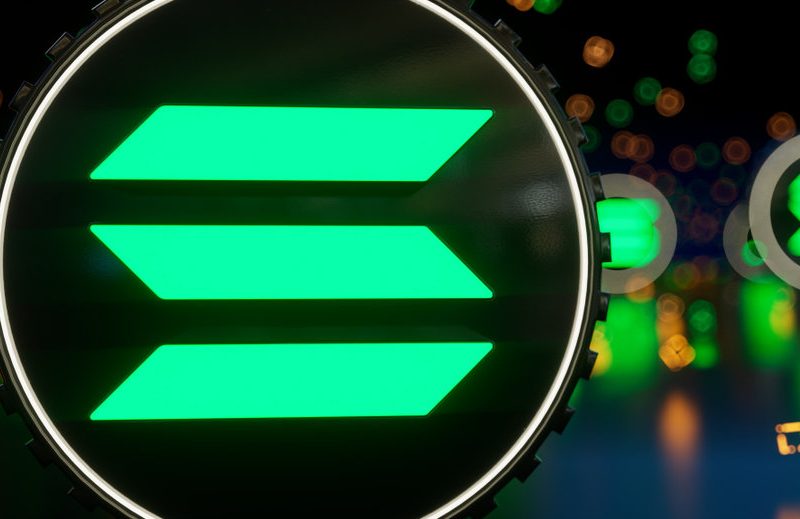