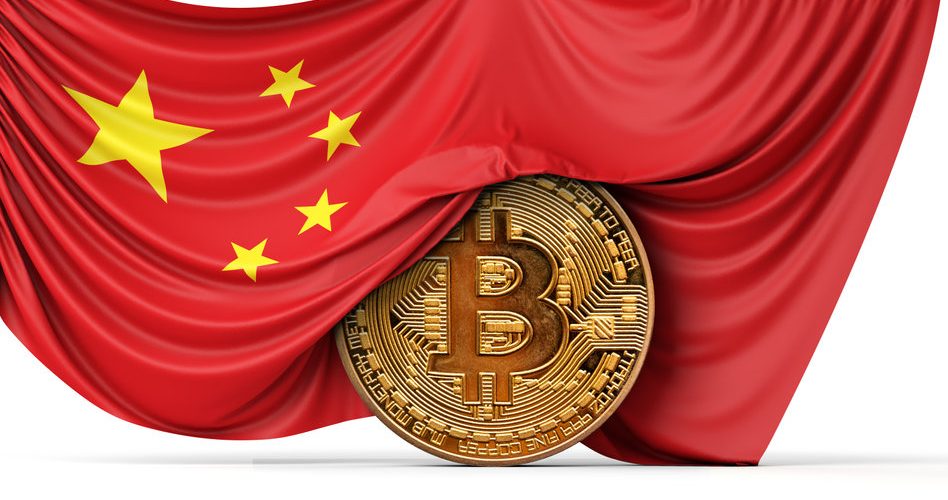 Bitcoin mining has increased again in China, as a new report suggests.

According to a study by Cambridge University, Bitcoin mining activity in China has been slowly increasing and currently accounts for 21% of the total global hashrate.

Tuesday’s report comes nearly a year after a massive crackdown by China on crypto mining and trading drove miners out of the country. As the exodus of miners made its way to the US and other countries, the total hashrate that the Bitcoin network secured from China dropped dramatically.

According to the report, miners “covert mining operations“, the result of which is an increase in the hashrate from practically zero to almost a quarter of global production.

„In China, the country has once again become a major mining center after a sudden increase in covert mining operations following the government-imposed ban on Bitcoin mining in June 2021 developed”, the Cambridge Centre for Alternative Finance (CCAF) presented in its Investigation fixed.

But while the Chinese market is becoming active again, putting it in second place in the world, most of the computing power that currently secures the Bitcoin network is located in the United States.

Cheap electricity and favorable prospects in multiple jurisdictions mean that 40% of the hashrate comes from U.S.-based miners, a scenario in which the U.S. is likely to remain at the top of the list.

According to data from Blockchain.com the Bitcoin hashrate has risen steadily since the lows at the beginning of July 2021. That 7-Day Average Chart shows that the total network hashrate is 219.4 EH/s (exahashes per second). 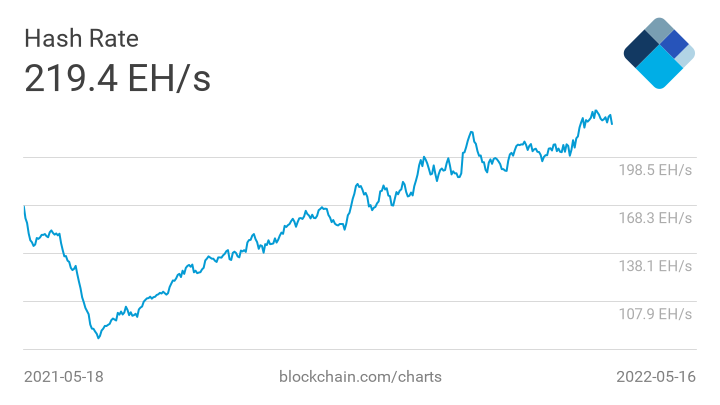 Bitcoin it is currently trading around $ 30,030, as bulls continue to struggle with massive downward pressure.