Tax fraud! Bitcoin bull Michael Saylor in the focus of the authorities

Michael Saylor, Bitcoin investor and founder of software company MicroStrategy, is being sued for alleged tax fraud. This comes from a Lawsuit the Attorney General of the United States of America, Karl Racine. The billionaire has lived in this state for about ten years, the government official said, but should not have fulfilled his tax obligations.

The prosecution is also taking action against Saylor’s company MicroStrategy. The government official claims: the company was used to help Saylor with tax evasion. He had earned “hundreds of millions of dollars” during his time in DC.

“It is the first lawsuit filed under DC’s recently amended False Claims Act, which encourages whistleblowers to report residents who evade our tax laws by misrepresenting their place of residence (…). With this lawsuit, we draw the attention of residents and employers to the fact that if they enjoy all the benefits of living in our great city and at the same time refuse to pay their fair share of taxes, we will hold them accountable.“

NEW: Today, we’re suing Michael Saylor – a billionaire tech executive who has lived in the District for more than a decade but has never paid any DC income taxes – for tax fraud.

According to the lawsuit, the District of Columbia is missing “tens of millions of dollars in tax revenue”. According to the document, the executive “fraudulently claimed to be a resident” of Florida. But he has maintained “his residence and abode” in DC.

The complaints allege that Saylor owns a “luxurious penthouse on Georgetown’s waterfront” and “several yachts”. The unreported tax activity allegedly took place for over 20 years. The document also claims:

“The District is bringing this lawsuit under the False Claims Act and the District’s tax laws to hold defendants Saylor and MicroStrategy accountable for Saylor’s obligation to pay the District’s income tax. The district demands payment of the taxes, penalties, interest, damages in triplicate and all other remedies available under the law.“

Did Bitcoin Investment Get Michael Saylor in trouble?

In addition, the document says: Michael Saylor failed to file a tax return for all investments made since 2005. This includes his Bitcoin purchase in 2020, which is said to have earned him over 1 billion dollars in profits.

In addition, according to the document, Saylor Bitcoin it has been described as the “ideal tool for tax evasion”.

Bitcoin owners “could tell their government to fxxk themselves” and claim to have “lost their Bitcoin access keys and challenge the government to tax that”.

Saylor or MicroStrategy have not yet commented on the lawsuit. The manager is very active on social media. When news of the lawsuit broke, Saylor tweeted about the power of Bitcointo secure the assets of people “so that they do not have to entrust their money to anyone”.

Previous Post John McAfee: Is death just a fake? What's up with the rumors?
Next Post Terra Classic (LUNC) explodes: +67%! Is the Terra Revival coming? 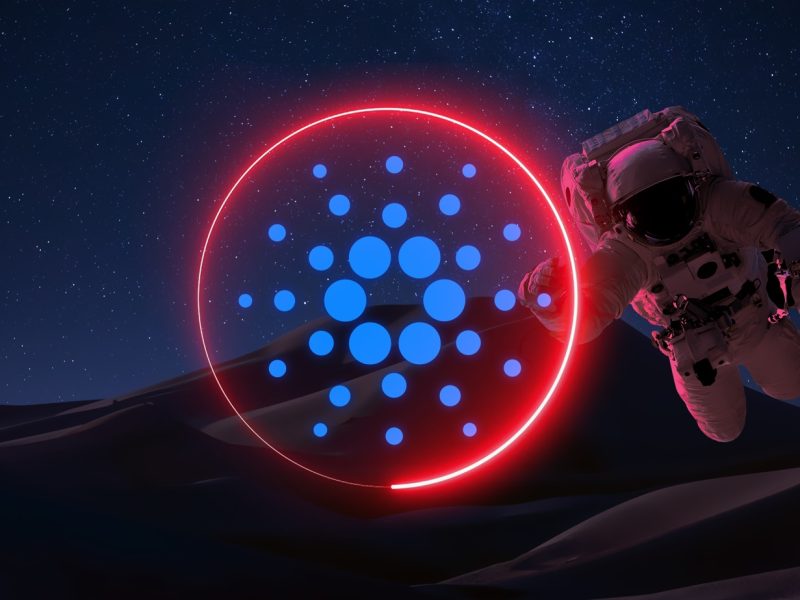 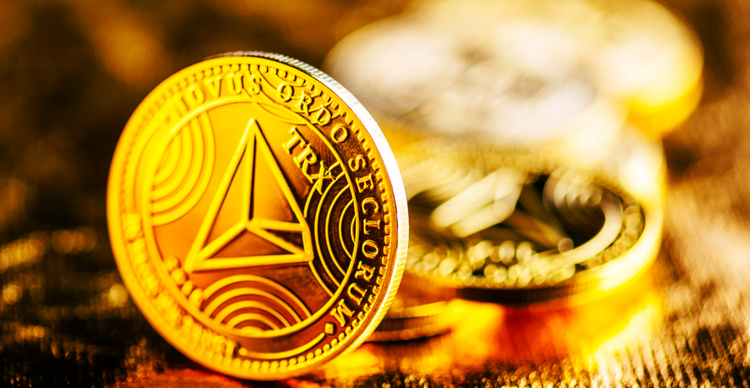 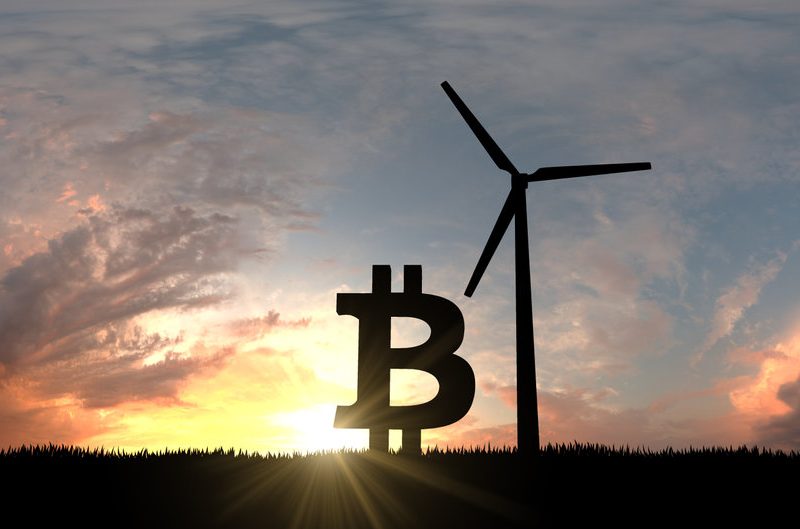