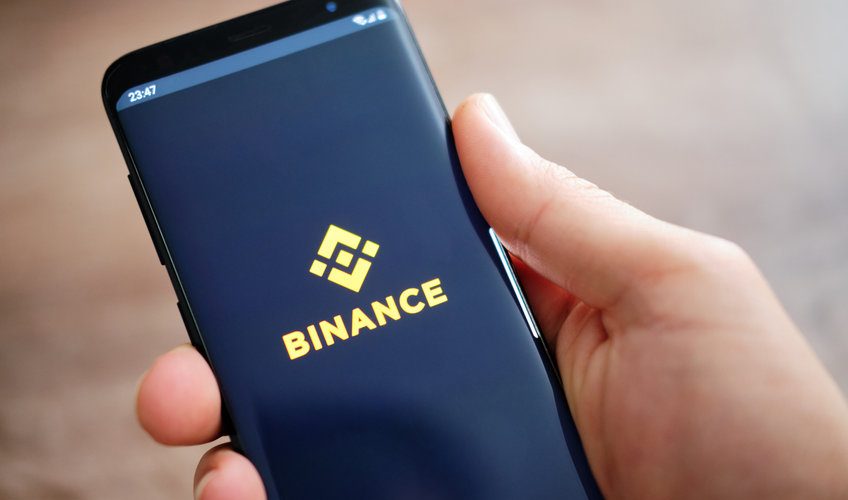 Binance, the world’s largest cryptocurrency exchange and trading platform, has announced withdrawals in Solana (SOL)-Network suspended, according to a message delivered to its users on Friday afternoon.

According to the Communication the suspension of SOL withdrawals follows a high volume of transaction errors. The exchange said the problem had occurred several times since April 25.

„Withdrawals in the Solana (SOL) network have been suspended several times since 25.04.2022 (UTC). This is due to a high volume of withdrawals generated with empty transaction IDs will,” the message reads.

Binance added that the outages start on-chain (on Solana) and thus affect the payouts.

„As soon as it is confirmed that the on-chain transactions have failed, the corresponding withdrawal requests will be rejected. The whole process will take at least four hours.“

The exchange says it is working with Solana to find a “stable, long-term solution” to the problem. Users will be notified as soon as there are updates on this, the Binance team added.

Solana is currently the sixth largest cryptocurrency by market capitalization at $ 31.7 billion.

Over the past 24 hours, it has recorded a trading volume of over $ 1 billion, of which more than $ 160 million in the SOL/USDT pair on Binance.

Previous Post Bitcoin is in danger of a new crash - even below $17,700
Next Post Argentina's largest Private bank Now Offers BTC and ETH